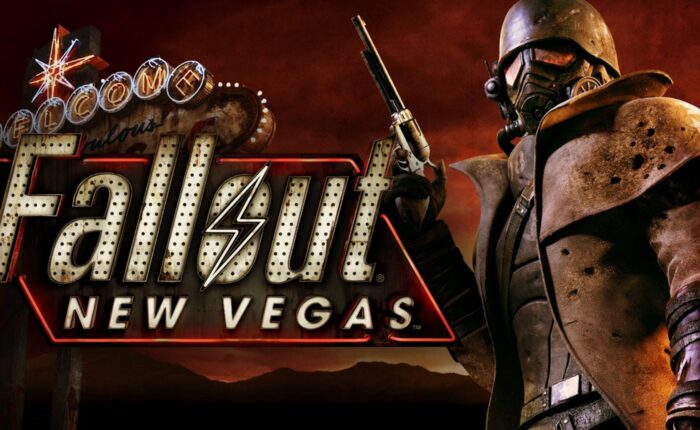 Obsidian Entertainment Studio has earned a controversial reputation for its short but tumultuous life. They are known as the people who make for Bioware sequels: remember Neverwinter Nights 2 and Star Wars: Knights of the Old Republic 2. In addition, Obsidian employees are famous for their low professionalism: their projects are usually sold poorly optimized and incomplete.  And at the same time, these people give us great RPGs, which in many ways are better than the originals. From this point of view, Fallout: New Vegas is a classic game from Obsidian: non-original, but without five minutes of genius RPG with bugs. If you have not yet had time to study the game, you can do it at.

The fact that the next major game in the universe Fallout made it Obsidian Entertainment, there is a higher justice: remember, many of its employees have passed the school of the legendary Black Isle Studios, where in addition to Planescape: Torment and Icewind Dale they worked just on the Fallout Dialog. Someone and these people know what fans of the cult post-apocalyptic RPG want. And by all means, it is noticeable that with this knowledge they approached the development of New Vegas.

In terms of mechanics, graphics and spirit in front of us all the same Fallout 3. We travel through the poisonous wastelands of post-nuclear America, shoot scorpions, raiders and mutants (using weapons as in a regular shooter or including the VATS spotting system), listen to jazz and DJ trepidation on the radio, drink nuclear cola, trade with inbound caravaners and fulfill the orders of local residents. Of course, there are new weapons, new items, drugs and drinks, new characters and enemies. The plot, too, is naturally new: the action has been moved to the South of America, where the difficult postnuclear life is concentrated around the shimmering neon lights of Vegas and the neighboring dam.

But all this is not the main thing. The authors took a familiar game, took it to the corner and there ruthlessly poured into it an atomic nucleus-cola and pumped it with other “wheels” taken from a neighboring caravaner. As a result, the former dimensionality and sleepiness as a hand was removed, and we got a kind of Fallout 3 on amphetamines, where on a smaller area fit two times more content: quests, characters, events, fractions and real Fallout fun.

First of all, it became even more interesting to explore the world. There are no more long races on the empty hills. Climbing the nearest hill, you can visually see how many interesting and unknown things are waiting for you. New towns, villages, mines, abandoned stations, quarries, bunkers, gas stations, some memorials, cemeteries, farms, military and commercial posts lined up, pushing and enticing you, screaming in your ear: come to us, explore us, and we will meet you joyful scorpion bites, manners mutants in women’s clothing and stylish collars with explosives from the paladins of the Brotherhood of Steel.

Having gone through all this, happy and skilled, you finally get to the title Vegas and think that the junction is close, but there, it turns out, everything is just beginning: by analogy with Fallout 2, the authors have modeled a huge metropolis, where the eyes are scattered from the variety of possibilities and number of fractions. Several bandit and semi bandit groups, as well as smugglers “hold” different casinos and districts of the city and pay well for their services. So you will not be bored playing this game. You can also find many interesting things here. 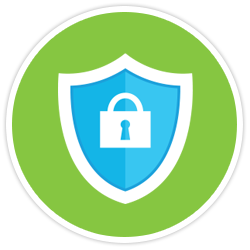